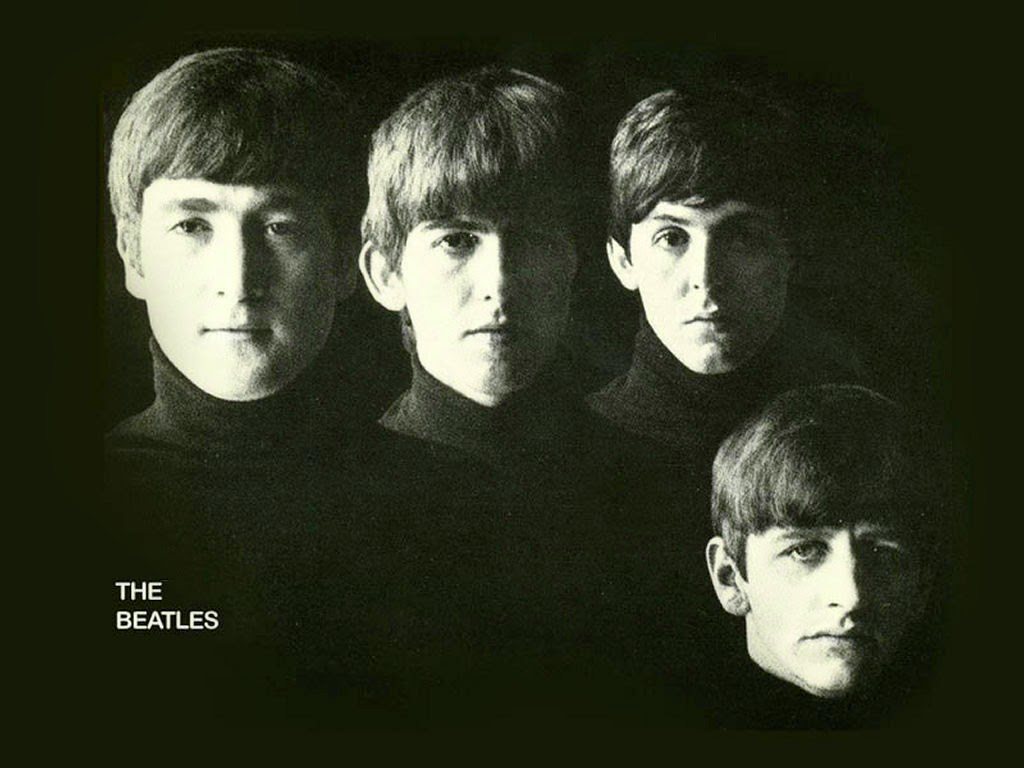 It may be the fashion but it's sheer hell for many an older member of society.

Performances without intervals. Gone are the days when you could confidently relieve yourself half way thro' Hamlet or Les Mis. Now, in the name of artistic integrity you have to tie a knot in it.

I first came across this new fashion in artist licence at a recent concert, which was part of the City of London festival. The event comprised of three pieces by Beethoven ( famously deaf to the anguish of the bladder challenged). No interval.

The thing was that most of the audience were well over retirement age, and unless equipped with catheters or absorbent pads  would find 90 mins without a comfort break a challenge, if not a disaster. The promoter was prepared for this. As the concert was in the City of London's Mansion House, the last thing he wanted was the stench of urine mixing with the stench of market fixing and rip offs.

As we arrived and handed our tickets to the ushers, we were informed that " There would be no interval during the performance", and in hushed tones informed that the toilets were straight ahead. Some of the audience knew their limitations and reluctantly turned away. Others boldly went on. On your head be it, if halfway through Beethoven's 4th Piano Concerto, you're caught short. You were warned and given ample opportunity to empty one's lower reaches before the performance.

This new fashion for interval less performances does have unintended consequences.  Theatre bar taking have plummeted, although the recent introduction of "Buy One Get One Free" on bottles of Haut Brion and Montrachet at Covent Garden has reduced the losses. Mind you the complete  Ring Cycle without a comfort break is quite a challenge: even to those with wills of steel and amazing powers of self absorption. It's a bit like flying across the Atlantic with Ryan Air and you've left all your loose change at home: frightful.

I have superb bladder control. If there was an Olympic event in it, I'd win gold every time. Interval performances hold no terrors for me. It's when I get home that the trouble starts. The instance the key is in the door, it's complete anarchy down below. It's only because I can do a sub 10sec 100 metres that there's not a warm puddle on the carpet.

It's 50 years since the release of "A Hard Day's Night", a semi-fictional account of the Beatles in the early years of Beatle mania. Two things have stuck in my mind about the hysteria surrounding the Mop Heads. One, at any of their concerts, the last thing you could hear was the Fab Four singing - they were drowned out by the screams of highly excited teenage girls. The second, was the stench of pee, after each concert. So excited were some of the fans that they lost control and wet themselves.

It must have been rather off putting to the cinema audiences anticipating the heroics of "Zulu" to catch the whiff of urea rising from their seat, where the night before a young teenage girl got overwhelmed at the thought of her and Ringo getting it together with his hi hats.

Who knows; some of the older ladies attending that Beethoven concert and concerned about the lack of an interval may have been, 50 years earlier, shouting their lungs out in the Astoria, Streatham as John, Paul, George and Ringo set the world alight and ushered in the age of Aquarius.

Steve said…
Ultimately, as old age advances, the smell of wee is destined to become over-familiar to us all.
12 July 2014 at 11:07

Anonymous said…
So long boy, you can take my place
Got my papers, I've got my pay
So pack my bags and I'll be on my way
To Yellow River

Put my gun down, the war is won
Fill my glass high, the time has come
I'm going back to the place that I love
Yellow River

Jack the Hat said…
Best policy is to bring a bottle you can use discreetly. Learned that trick on the packed football terraces long time ago
14 July 2014 at 10:39

Anonymous said…
The grandchildren were big fans of Wet Wet Wet if that is any help. I do remember rough teddy boys smashing up the local cinema when I was much younger. But they left the loos alone.
14 July 2014 at 15:40

Anonymous said…
You are swimming against the tide on this. Concert promoters are working hand in hand with nappy manufacturers I am reliably told.
15 July 2014 at 11:53

Anonymous said…
The Cabinet reshuffle is a shambles. No LibDems sacked. Cameron is chicken. Needs to man up
15 July 2014 at 13:01

Bojo. I know, I still haven't retrieved mine.

Anon2. When Love is all around, a wee pee is of no consequence.

Anon3. Don't mind as long as no one up stream is peeing in the river.