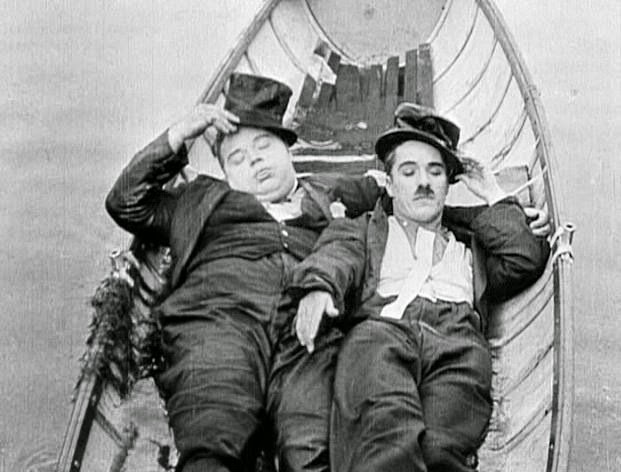 The thing was I realised that I just couldn't manage being the only man surrounded by nubile young women. It just wasn't fair on them. Also, I was completely knackered after the class. No, I'll join an over 60's cage fighting class: much less painful.

Continuing with the "me" theme. I forgot to mention that before I saw the consultant  at the hospital the other week (see previous post) I was weighed by a delightful young man from the Far East. I couldn't quite place his country of origin but I guessed it was somewhere near the Java Sea: hugely exotic - in a Richard Branson sort of way.

Anyway, I weighed over 13 stone. I'm not tall, or heavy boned so basically my shape was that of a cube: a fatty cube at that. I was shocked: I mean as a young man my mother would worry because she could see my ribs.

It didn't help when I complained to my consultant, a lovely young man from, I think, the Indian sub continent: I could be wrong he might have been born in Golders Green. Anyway, I complained that I got breathless climbing lots of stairs. The thing is the medication I'm on can affect the lungs: not sure exactly what, but something nasty nevertheless. I thought he'd say something reassuring like " Oh don't worry, the drugs you're on do that, it's either dying of breathlessness or your joints seizing up when you're on a zebra crossing and being run over by a juggernaut". But he didn't. He said "Well fatso what do you expect carry the equivalent of 20 sperm whales' blubber round your arse." - or words to that effect.

I was shattered, so shattered was I that after driving myself home I immediately hopped on a train to Gospel Oak - Michael Palin lives there - and went for an hour long walk on Hampstead Heath.

It's good to go for long walks - gives you time to think. All the literary giants did that.Wordsworth, Keats, Byron and Shelley: no he went for a long swim and drowned. Anyway, a long walk is good for the soul and importantly, if you're lucky there's no feeding station in easy reach.

You see I realised, as I avoided large, sprightly dogs dragging rather light weight owners across the Heath, I'm a ungulate. I use that word in its broadest sense. I spend my whole day - grazing and binge feeding. I may not eat all day and then like a cow let into a field of fresh, sweet grass I gorge until I burst. A packet or two of shortbread will be in the cupboard. Not for long. A packet of peanuts,  a new loaf: devoured, finished off, topped with Sandwich Spread and a large lump of cheese. The excessive intake of alcohol is but a mere minor addition to my calorific excess.

There and then, as I breasted Parliament Hill and gazed on our beloved metropolis, I determined to do something. I would only eat at meal times and not at any other time.

I've been constantly hungry ever since as a result of this self imposed torture. I haven't had a biscuit for a week. not one tinsy winsy peanut has passed my lips. It's a boiled egg for breakfast with a slice of bread and marge. Lunch is  tuna and beans. Evening meal a vegetable bake and roasted rhubarb and yogurt.

I hope it works. It bloody well better.
Email Post

Marginalia said…
I reveal my deepest thoughts and all I get is ridicule. I know how John Major must have felt.
15 April 2015 at 14:42

Steve said…
I admire your determination. Allegedly it gets easier the longer goes on as your body learns to adapt to the new regime of no biscuits between meals.

P.S. Don't be taunted by the leftover biscuits wallowing in your cupboards. Do send them to me and I will see they are disposed of in an environmentally-friendly fashion.
16 April 2015 at 07:36

Marginalia said…
Dear Steve, I can feel my stomach shrinking as I write. Also I fear curtails of excess flesh will soon be hanging decorously around my midriff.

Thanks for offering to take off me redundant biscuits (does that include jelly babies and wine gums). Pickfords will be calling on you early next week.