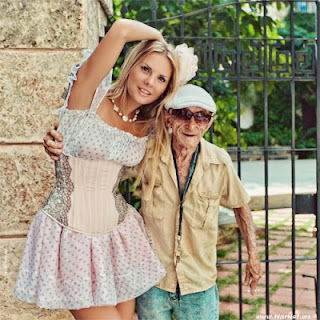 Careful readers of this blog will know that I have a friend of many years standing who, at an age when most of us would be content to draw their old age pension, slip on a pair of slippers and sleep in front of the telly, is setting up home with his girlfriend.

I also mentioned that a month ago I met up with some old friends. At that meeting I broke the news of our mutual friend's house sharing adventure. I also suggested, half jokingly, to one of the assembled old timers who was a retired vicar, that he should prepare himself to carry out  a marriage ceremony in the not too distant future.

On Saturday I took a call from my homesteading friend asking me if I would be the best man at his wedding. I jumped at the offer, it being my chance to get my own back as he was my best man at my first wedding in January 1977. I don't recall the details of his speech, just the general feeling of unease and discomfiture as he enumerated my previous failed relationships.

The date of the wedding has not been set, but the general plan is clear. The engagement ring has been purchased. A humdinger of a rock personally selected and then mounted, now worn extravagantly by the bride to be as she  parades up and down outside Cartiers in New Bond Street.

There is to be two wedding services. One in England the other in Spain: I'm not sure if my best man ticket covers both gigs but we can only hope. The service in Spain is symbolic. Apparently the bride to be was first contacted by my mate via an on line dating service whilst she was on holiday at her sister's villa in La Mancha.

I've sent them a congratulatory card and tentatively asked for a wedding gift list, helpfully suggesting that Lidl's offer a surprisingly comprehensive service.

No honeymoon destination has been selected as yet, although I read somewhere that Saga offer a special honeymoon deal for the older romantics with an on suite cardio-vascular resusitation unit and 24 hour nursing care, included in the price.

They, ofcourse, have to sort out their housing arrangements, selling two houses and buying a new matrimonial home. As well as throwing out the surplus furniture. fixture and fittings. That and the wedding preparations will keep my friend quite busy.

A while back his fiance suggested to him that he might need a project to keep him active in body and mind. By golly he's taken her at her word!

Marginalia said…
Dear Anon, what do you mean "your great granddaughter"? That's my new wife.