Are we prepared for anything?

"You all are the weakest line. Goodbye and Good riddance" We're not prepared for the hot weather, the rail strikes, the chaos at some of our airports, the coming winter and the energy shortfall. We're certainly not prepared for the next Prime Minister voted in by a grossly under representative Conservative Party membership.  I haven't watched the TV debates, there's enough low brow programming as it is. I thought there was a very sensible proposal from a Tory MP: the Conservative Party members shouldn't have the final vote. His argument was that the Tory MPs (and the votes they collected in the 2019 election) were more representative of the wider electorate that 150k signed up members. I found that argument appealing until I realised that if an election were to be held now - many of those Tory MPs would no longer be in office. They and their voters represent the past, before Brexit and its disasters, Covid and the Gov't's disastrous slow start an
Post a Comment
Read more 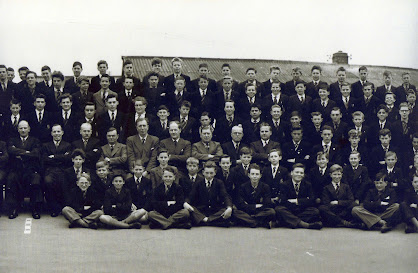 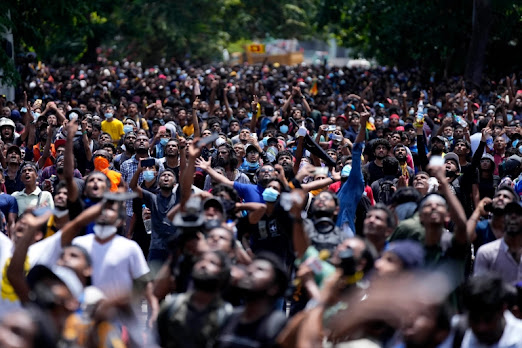 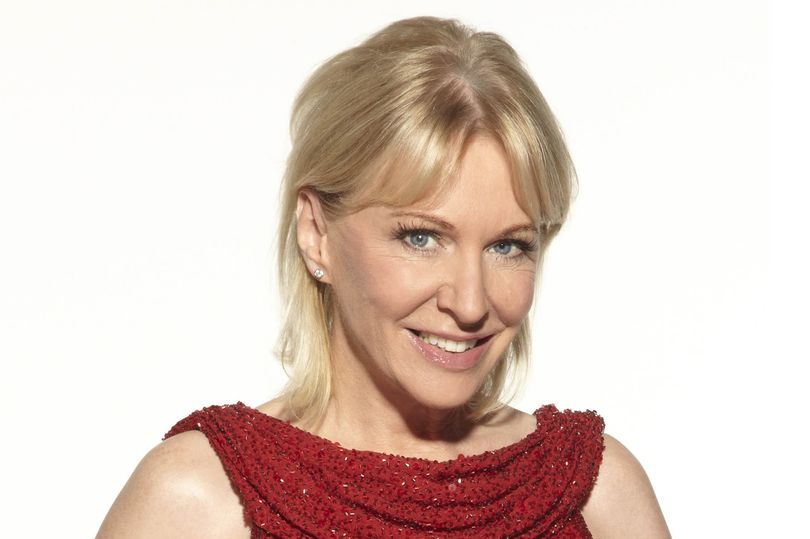 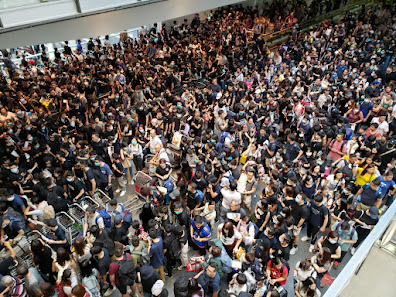 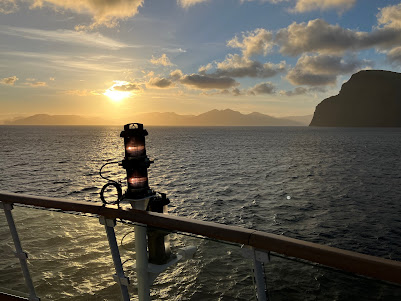 It's my own fault 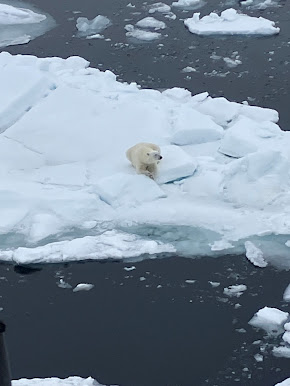 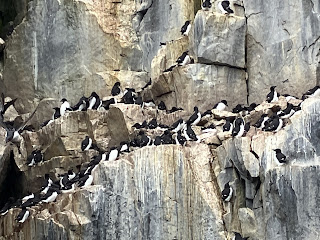 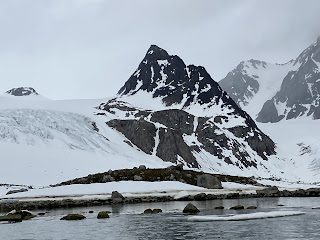 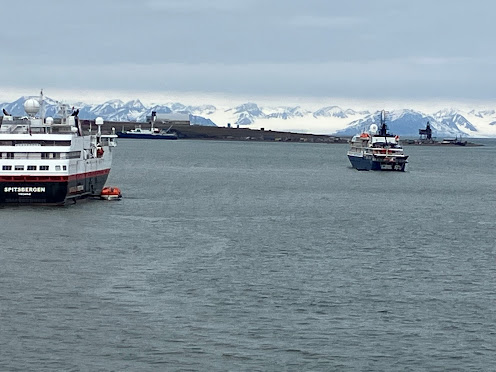