It's a light show! 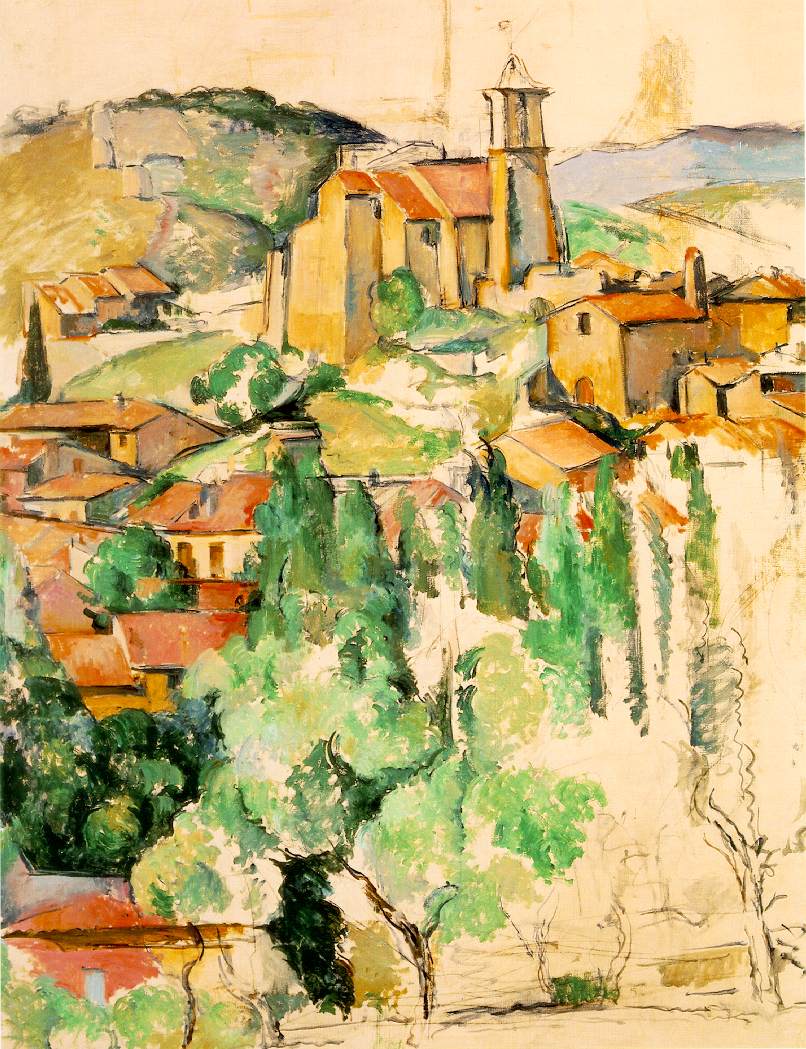 It's a lovely morning in London; the sky is cloudless and the sun is showing off.
We were at the vets  and because of social distancing we had to wait outside  in the courtyard until they came and collected our cat. There's a massive oak tree which overhangs the courtyard. Knurled, tortured with thick branches climbing to the sky and overhanging green lit shade. The light and shade immediately took me back to hot summer days in France.
Summer days in France are very specific. It's as if the very soil (terroir) engenders a certain atmosphere there. The light and shade is so French! Spain is baking, as is Greece, while Italy comes close to that French feel or does France come close to Italy's lightscape?
Many years ago I was on holiday in a little commune in Aveyron called Rieupeyroux. I'd been invited by a French family whose daughter I'd dated when she was studying in London. I travelled by train to Rodez and took a bus to the commune. As I recall the weather in late August was gorgeous and my stay was exciting for a young man who previously had only been as far as Calais and on a school trip to Lake Geneva.
Breakfast was a novelty with massive cups of hot coffee cooled with very fresh milk from a local farm. Along with glasses of red wine delivered by Nicholas in the alcoholic version of a milk float. Bread and hams filled you up. And the sun streamed in, the dust creating ribbons of light.
Wine was present at every meal; one meal especially has remained in my memory. An evening meal of tripe steamed in milk with onions and garlic. I was so unused to foreign foods! The first avocado I bought was ruined when I sprinkled sugar over it.
Going to the loo was another unusual experience. It was the proverbial hole in the ground with footmarks for your feet. I thought it quite primitive but was up to the challenge only to learn that they had a "proper" loo for grandma who couldn't squat because of her arthritic joints.
Many years later my wife and I visited my half sister and her husband in Montpelier. I fell in love with that town in the summer. We'd walk into town from their flat which was near the army establishment my half sister's husband being in the forces. Wide streets, with small local shops, and cafes lined with avenues of trees. It was such an interesting place - with its own zoo which we visited. The surrounding countryside was hilly with wonderfully old towns dotted around. Beziers, and Nimes  were delightful although I was disappointed with Arles. We'd get on a train and chug along from place to place. I remember it being always hot and that wonderful French light. It was as if the towns were built to take advantage of that specific feel that light provided - which, of course, they were.
We came across one small town - I now don't recall its name - which was walled. Bleached stone - walls and the narrow bridge up to the old town gateway. A walk along the rivers edge shaded by coppiced trees -so French - watching old men and boys fishing from the shore.  2CVs with corrugated roofs and bread, cheese and a bottle of wine for lunch. Recalling that I can just smell the dusty air, mixed with the scent of tree leaves and dry grass.
Now Sicily was a completely different kettle of poisson!
Email Post