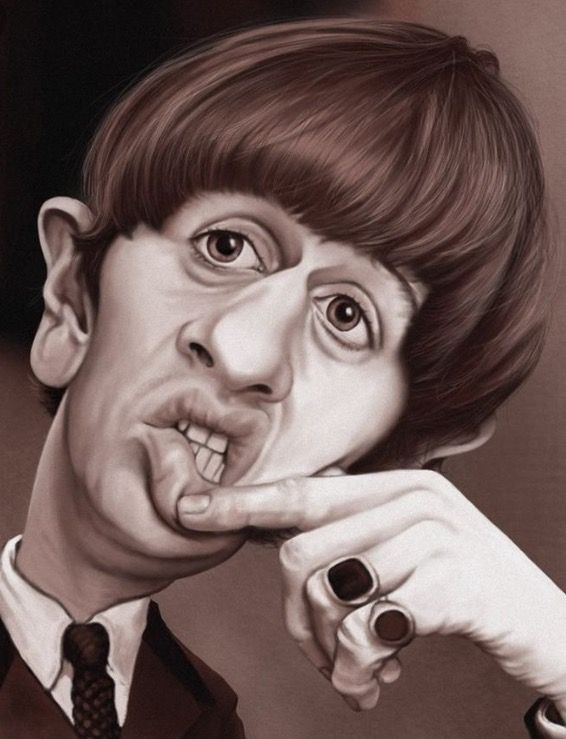 I distinctly remember when I first became aware of the Beatles. It was early 1963 and they'd released "Please, Please Me". I was at a school friend's house and at the time was infatuated by his mother and her wonderful Hoover "Keymatic" washing machine. They were a wealthy family, living in the posh part of town in a large detached house with a garden overlooking the local park.
We were in the kitchen and his mum had been showing off her new washing machine. Trying to impress both my friend and his mum I said I'd heard this new group called the "Beagles". "The Beatles" he corrected me and we went off to play their latest record on his parents' grand stereo - another luxury my parents couldn't afford.
I think it was that initial embarrassment that drove me into the arms of John, Paul, George and Ringo. At school there were constant arguments about who were the best band. I always stood up for "The Fab Four" while others raved about "The Rolling Stones" or  heaven forbid "Gerry and the Pacemakers".
I remember being shell shocked when the Dave Clark Five 's "Glad All Over" knocked "I Wanna Hold Your Hand" off the No 1 spot in January 1964. For years I couldn't listen to that song and only recently have  acknowledged it to be a really good number.
As a teenager I was conscious of my looks. I thought I had a big nose. Another school friend looked the spitting image of Paul McCartney, and, I think it was  on the beach, his girlfriend said I looked like Ringo. Since I thought Ringo was the ugliest of "The Fab Four" I wasn't that pleased.
Although Ringo certainly had something about him. He had a great sense of humour which he displayed time and time again during those many interviews in the 60's - and for a while he was the favourite Beatle amongst American fans especially.
People at the time said he couldn't play the drums: well he certainly couldn't sing but his song on "Sargent Pepper's.." "With A Little Help From My Friends" found a new life with Joe Cocker's soulful rendition and has remained one of my favourites.
And then he disappeared. What with the breakup of the Beatles and my switching to West Coast rock I forgot about him. I took notice when John was murdered and the remaining three got together and when he married Barbara Bach in the early 80's but that was about it.
I must have only thought of him once or twice in the intervening 40 years, until he kept cropping up on my Twitter feed with his "Love and Peace" which I thought was the ravings of an old man lost in the late 60's. Then I discovered he'd been performing and touring for ever and had recorded umpteen albums and in his late 70's he was still on the road. He looked remarkably well preserved - I mean you just have to look at Alice Cooper to see the toll a rock career can have on a man.
And here he is, Sir Richard Starkey MBE celebrating, in a lively manner, his 80th birthday. Reading about his early years it's no surprise he's still very much around. His childhood was pretty hard, a family breakup, poverty and long periods of serious illness. If you can survive all that you've a good chance of living forever.
Here's to you Ringo, happy 80th! I think you were my favourite Beatle mainly because you were funny and not sarcastic like John, posing like Paul or unknowable like George. You didn't threaten an insecure 16 year old and you belonged to the greatest rock band ever!
Email Post