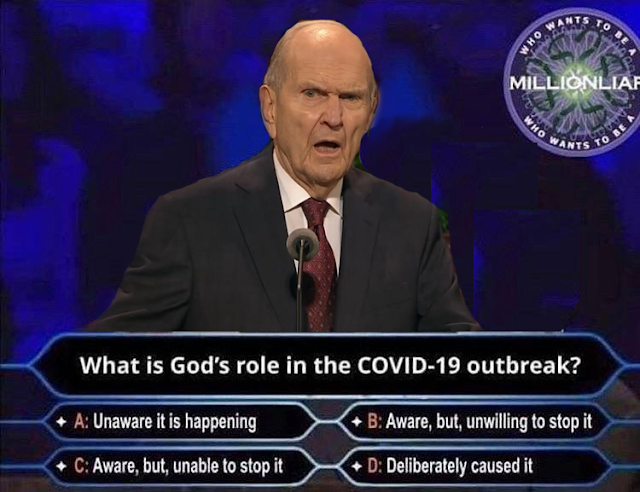 My cousin texted me today asking if I fancied a chat tomorrow morning about Wuthering Heights, he lives near Bolton, and the lock down.  I said I'd be delighted.

I called two old friends today - I've known both for nearly half a century - I call them every week now. Nothing much has changed for them: in fact life is much as it has been. For one there's no services in the church, or the regular lunch in the local pub where friends hang out. For the other no trips to theatres or galleries and no train journeys to Eastbourne to see close friends.

One lives in a village in Essex, in a big house with a huge garden - on his own. The other also lives on his own in a one bed room flat in a smart service block in Westminster - they've cut the porters on the doors to one!

My wife regularly gets a call from someone we knew years ago. Both of us were in an amateur dramatic group and this person was the driving force in the group. He acted, not well, and directed much better as well as designing and assembling the sets for the productions. The group's still in existence after 50 years but he rarely attends now...because he forgets how to get there. He has Alzheimer's.

When he phones the conversation is always the same. How he's now retired, how he met Margaret Thatcher, how many cats he has, two or is it three and how he forgets. These topics are repeated over and over again. The thing is he sounds as he did when we knew him at the drama group over 30 years ago. Now when the phone rings we check the number and if she's feeling strong and has 2 hours to spare she'll answer, if not the phone just rings unanswered.

I also phone a friend who I've know for 49 years. We met in Belsize Park - he was best man at my first wedding in 1977 and I returned the favour 37 years later. He and his wife live in a large house with a massive garden and vegetable plot in a Cathedral town just north of the M25. Again life rolls on as before for him but his wife's busier with her work than she ever was. Her sister is staying with them during this lock down and they all rub up together with no difficulty.

The missus and I have regular Zoom drinkies with friends every Tuesday at 6 pm followed by a Zoom poetry group for me at 7:30. My other poetry group has a WhatApp forum sharing poems and poetry news. I have Zoom  meetings with my local AgeUK CEO and Committee and we're experimenting with Zoom talks  with The London Society as well as a virtual Committee meeting next week. Also next week the local book club which met in the local pub is having a virtual meet up.

I mention all this because that what we humans are like. We need contact, we need stimulation, conversation and recognition. I and my wife are lucky to be able to experience all that even during this unbelievable strange and stressful time. There are so many - like our friend with Alzheimer's - who are missing out. For their sakes we need to get our society opening up again - safely and humanely as soon as humanly possible.