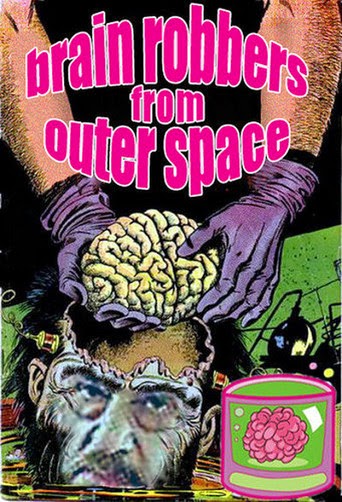 A recent tweet about "Head and Shoulders" shampoo - they didn't know why it was called by that name - got me reminiscing about dandruff.

As a teenager, dandruff came a close second to zits and blackheads as my nemesis "tottywise". Many hours were spent washing my hair and checking it meticulously for those telltale flakes of dead skin. I didn't know it at the time but I was suffering from psoriasis and as a result I had  an extremely itchy scalp. So bad was the itch that I must have tried a whole chemist's store of shampoos: without any success. In desperation I poured half a bottle of undiluted Dettol onto my scalp. I still remember the pain, and the extreme redness of my scalp and face as a result of that desperate measure.

A kid at school - he was a prefect - had what I thought was the worse dandruff problem in the world. He already had thinning hair and what remained was held in place by a mesh of scalp skin.You didn't want to be around when he combed his hair.

Then there was my university interviewer at the University College London's Observatory at Mill Hill. I had applied to do a degree in Astronomy: that and dinosaurs were my passion at the time but as far I knew there were no degrees in DinoScience.

He started asking me difficult questions such as "If the universe is infinite, that means there are an infinite number of stars and anywhere you look you will see a star. So why is the night sky dark?" As I recall I suggested there was lots of obscuring dust which cut out much of the star light. Unfairly he pointed out that after a time the obscuring dust would heat up and glow with the same intensity as the stars. Which meant the sky would be bright (in fact infinitely bright).

Did I hit on the right answer: the universe wasn't infinite or it was expanding and there was a limited light horizon. I don't remember but what I do remember is when he shock his head it snowed: dandruff.

Dandruff seems to be a thing of the past. It might be better diet, better, less caustic shampoos: or I'm just not noticing. Dandruff is a fabulous word; it's like running your hand through a cat's coat. Soft, yielding and it purrs. It's a bit of a mystery word. The first part "dan" can't be traced etymologically and the second part is Norse or Germanic - linked to leprosy. Which is a shame given how cuddly it sounds.

I didn't do a degree in Astronomy. The reason was extremely simple but sad. I didn't think they'd accept my A level grades so instead I signed up for Maths and Physics at King's College, London. Subsequently I found out that so desperate was the "infinitely bright" interviewer that they'd have had me with my grades.

Which is a real shame. Instead of Carl Sagan, Prof Brian Cox or even Colin Pilliger it could have been me on "The Sky at Night", dandruff free and explaining why the sky is dark.
Email Post

Jack the Hat said…
Shame that with such a bright future ahead of you that you ended up doing the books for a bread manufacturer. I was good at art but my old man told me to get a proper job.
19 January 2015 at 12:07

Anonymous said…
To think the latest film release could have been about your life rather than Stephen Hawking's!
19 January 2015 at 13:41

Marginalia said…
Dear Anon, You are so right. But who would play me now that Steve McQueen is no longer on the scene.
20 January 2015 at 10:19

Marginalia said…
I agree about the bright future, but the missus will have something to say about being called "a bread manufacturer". She's a couture beader - not even close.
20 January 2015 at 23:01

Liz Hinds said…
It's true: you don't see so much dandruff these days.