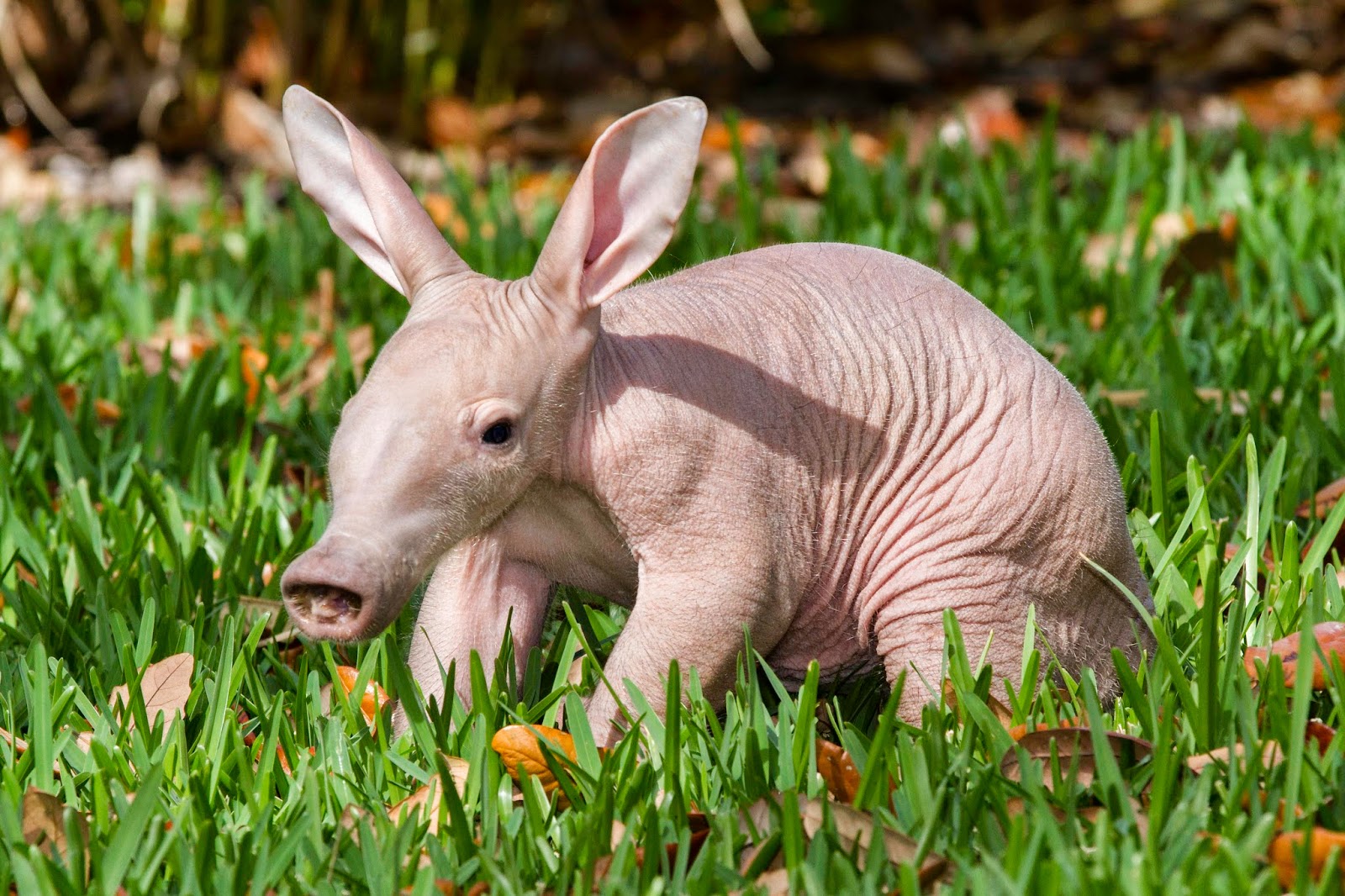 "Existentialism": It's brilliant. It's long, it sounds learned and it was made up by that French genius John Paul Sartre and his friend Albert Camus.

If you are lucky enough to be interviewed on the "Today" programme, about anything really, bung in a few existential threats or crisis and you'll be booked on all the Beeb's Radio 4 progs.

I have absolutely no idea why we bother with it. It's too long, most people haven't the foggiest idea what it means and I suspect most people who use it don't know either.

Which is why it's a "fave" on the Beeb. Jenny Murray gets bogged down on "Woman's Hour", sure enough she's banging on about the existential threat of the BOGOF offers at Tesco's. Evan Davis is nonplussed by a contestant on "Dragon's Den", and we're into an existential crisis in the High Street.

Even Clarkson has been known to raise the spectre of an existential moment , but usually phrased in good old Anglo-Saxon.

Which brings me to my point.

I've just be listening to a "Point of View". Usually a fifteen minute radio slot where someone quite bright and articulate tackles a question of the moment. Except tonight it was Will Self.

To be honest, with a name like that he immediately is not my favourite. He and Will.i.am. Now he's extremely bright and speaks with an undisguised "Estuary" accent, which I believe scores points in Islington's coffee shops.

But does he have to show off his cranium quotient so promiscuously?   Every other word is at least twenty letters long with either a Latin or Greek root. What is wrong with good old Anglo Saxon, or Norse for that matter.

This is more a reflection of the lack of depth of my knowledge, but tonight I spent most of the time not listening to Will but referencing his collection of overly complicated sentences.

He was either showing off or knows no other way of speaking. Either way he's a loser.

Can I suggest that as an exercise in humility, reconnecting with the human race or just being more literate he tries to write in short sentences and with a max two syllables a word.

And if he says you can't express complex ideas simply. He's not trying.

Jack the Hat said…
I say whattaloadofrubbish. Is that long enough for these intelectuals?
26 July 2014 at 23:21

Anonymous said…
Does Coidan exist?
He blogs therefore he exists.
For what purpose though?
To stimulate discourse amongst mankind.
I meant why does HE exist?
To do what Mrs C asks of course.
27 July 2014 at 08:22

Steve said…
When I first started writing poetry when I was a teen I hogged my thesaurus and sucked it dry. I thought it made me sound learned. Years later I can see that I merely made me look inarticulate. Communication at it's best should be as simple as possible so that as many people as possible get the meaning. If they're reaching for a dictionary every second word the message has failed.
27 July 2014 at 16:43

Anonymous said…
Descartes takes his date, Jeanne, to a posh restaurant for her birthday.

The sommelier hands them the wine list, and Jeanne asks to order the most expensive bottle on the list.

Dear JtH. I'm sure they'd long for something even more wordy.

Dear Anon2. I'm delighted that my poor, insignificant post should stir your creative juices. Others may well disagree.