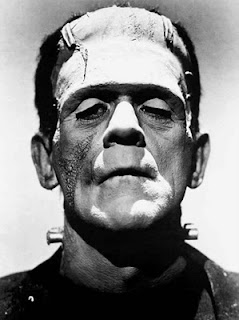 I am going to have to stop my experiments in cooking. The reflections in the mirrors scattered around the house show a corpulent Dickensian character likely to embarrass his wife and close family at the slightest prompting.

The ingredients for a recent Coidan Creation perfectly  illustrate my difficulty.

Lemon Drizzle cake. It uses one and half lemons - because without them it would be so,so sickeningly sweet and stodgy. Actually it's very stodgy: the lemons just make you think it's less obese than it really is.

225gm of butter, 225gm of caster sugar, 4 eggs and another 80 gm for luck and the crusty topping (and the obligatory flour).  The suicidal contributor recommends you make two in one session! Did I tell you it  was scrummy and addictive?

One, two, three slices at a sitting is a  modest intake. You might as well stop wasting time and swallow the thing whole; before moving on to the second one you made just in case visitors popped in unexpectedly. See how easy it is to fool oneself.

I've cut myself a piece for "afters". There it lies on the plate tempting me with its lemony licentiousness and buttery unctuousness.